Beauty: A retelling of the story of Beauty and the Beast – Robin McKinley 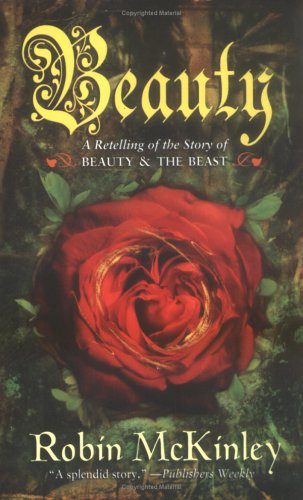