Discussion: Is there such a thing as too gritty? 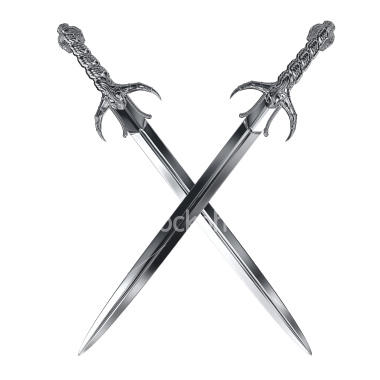 Gritty doesn’t bother me.
Well, I should rephrase that and say gritty doesn’t usually bother me.
I ran across a book this week which, for first time in my recent reading history, was so gritty it bordered on ridiculous. It was too over-the-top with violence and language. Before this book I didn’t really think there was a limit on how much grit I could handle. I realized that the “gritty” factor made the book unbelievable and the constant cursing stopped being a nice spice to the dialogue, but got incredibly tiring and overblown.
This experience made me wonder, with the recent surge of gritty fantasy books, in your opinion, is there such a thing as too gritty? Do you think that some authors go over the top for shock? Basically, is there a line that authors cross where gritty becomes unrealistic and cursing is overdone? And if so, how does this affect your view of the gritty fantasy movement?