Alan wrote his first fantasy novella after his freshman year in high school. In college, he found nothing gave him a greater urge to write than science lectures, and he sat through a lot of ‘em. He has yet to repent his fascination with fantasy and is intrigued by its grip on the human imagination.

Both ambidextrous and word-voracious, his diet ranges from Arthurian legends to Jane Austen. He denies being a running addict, though he has to shout it over the noise of the treadmill. He dances as directed by demons. And, yes, he partakes in fantasy-related gaming. His best writing ideas pounce on him when he would rather be sleeping, thanks to insomnia.

His current lair is in the shadow of San Francisco, and his thoughts touch ground there between flights.

Remember, if you will, your moment of most epic sleepiness. Maybe you woke up early for a 4 AM flight, or you were called into work Saturday after partying until dawn, or you spent all night tending the sick baby, or you gasped your way over the finish line of a marathon, or when you were lost for days in the Desert of No Coffee. 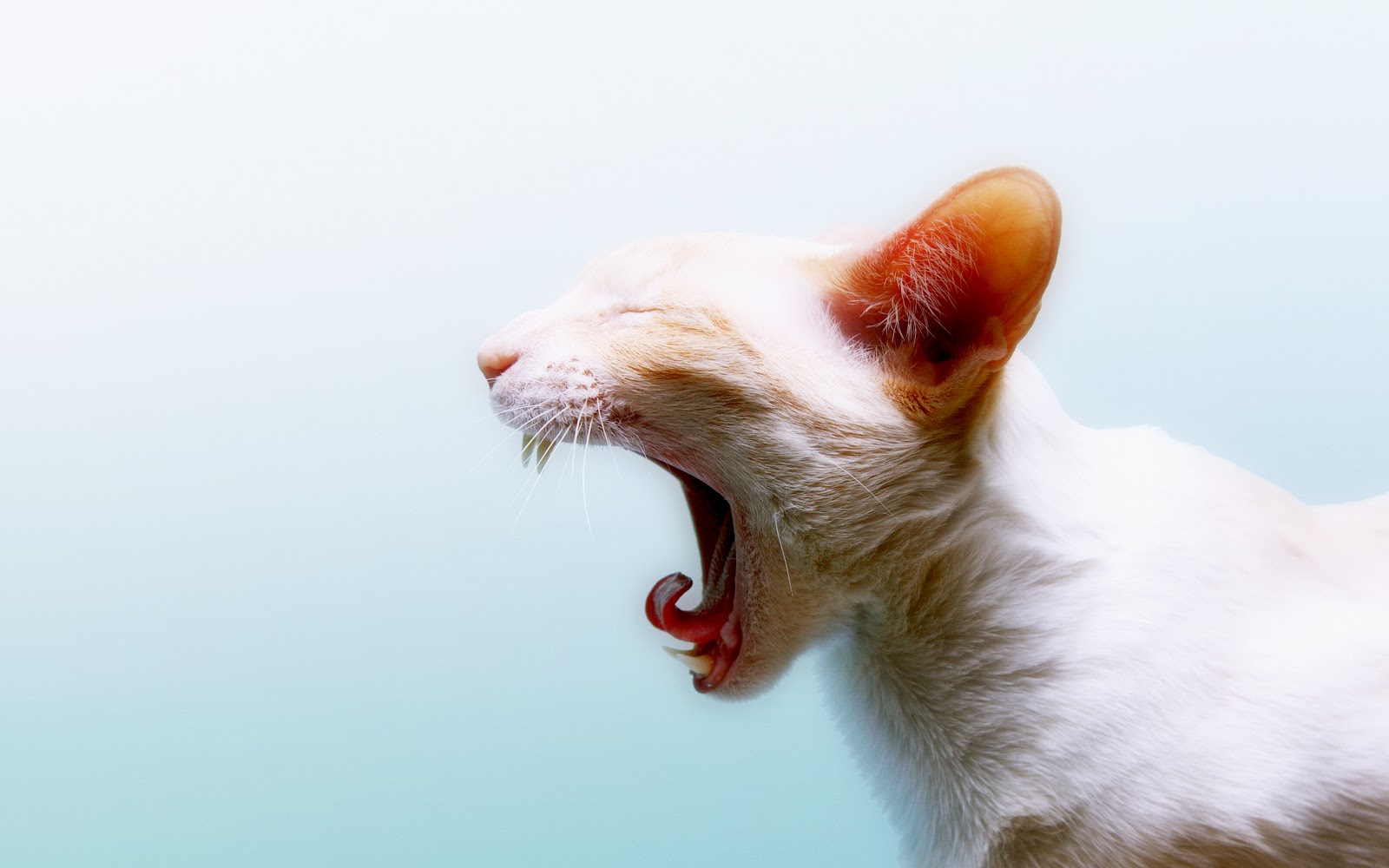 Whatever the reason, you were not at your best. Your head felt full of sand packed through your ears by the Sandman. You had to sift for each thought. Speaking was a frustrating embarrassment. You forgot more than you remembered. Keys vanished without a trace, along with important papers. And focusing was a torment.

Now imagine if you felt that way after sleeping for ten hours straight. No matter how many Zzz’s you catch—regardless of your triumphant skill in napping—you never wake up to full consciousness but only a stumbling, mumbling, maddening hangover.

This may sound like a particularly devious magical hex. Dean would agree. He considers his Major Somnolence Disorder a curse. I would like to thank him and the others in the MSD support group who shared their insights into the disease. Without any apparent cause, it is sometimes classified as Idiopathic Hypersomnia. (Somn- is Latin for “sleep.”) I will refer to it here as “somnolence” for simplicity and because that’s what the protagonist in my fantasy novels calls it. I only wish I had made up her “peculiar condition.”

No fantasy-style cure exists for those with somnolence, no prince’s kiss bringing a bliss of wakefulness. Sufferers tend to take stimulants which might only be good for two hours of alertness a day. And we bemoan not having enough hours? Those with somnolence sleep more than they live.

To Michelle, staying conscious feels like fighting against an IV drip of Valium and rat poison. Even simple activities become intimidating. Michelle says, “It is scary when you have been answering a telephone for nearly 40 years & then all of sudden it stops you dead in your tracks, you stare at it in a trance & you’re completely lost to know what you are suppose to do with it.”

Katie also feels like she’s sedated each day, groggy as if waking from a surgery. Margaret describes the sleepiness as the sensation of being covered with concrete. Candy tells people she hasn’t lost her arms or legs, but she has lost her ability to stay awake. Linda prefers an analogy of a smart phone that can never hold a charge, no matter how many hours a night you plug it in. Whatever the comparison, people with somnolence have much to overcome, and this they are determined to do.

Beneath the droopy-eyed exterior, they burn with motivation. Dean and others are quick to point out that they once lead active, productive lives. Now they feel those lives being stolen, blink by blink. Katie used to run six miles a day, up and down hills. The excessive sleep of somnolence has atrophied her muscles, and she now loses her breath walking up stairs.

Katie still prides herself in her perseverance in the face of her condition. She and others take drugs with life-shortening side effects to gain the wakefulness they need to go to school part time, to work, to look after their children. At least until tolerance builds and the drugs fail. Katie has learned to be grateful for the time she has.

The somnolence community would like us to value each lucid moment, to treasure our wakefulness, never to waste it. They also ask, however, that we not be so quick to judge those of less clear-headedness. What people with somnolence most need are understanding and permission to be sick, and they most often get the opposite.

Beth describes the disease as a partition that separates her from the rest of humanity. “As the world looks in – an invisible disease where we are misunderstood and harshly judged …And as we look out – an alien land where measures of time and validity are squishy and painted in hues of colors most never see.”

The invisibility of the illness adds another dimension of distress. The only outward signs are of sleepiness, which an average person would assume comes from negligence. If someone with somnolence tries to explain that she is “Always sleepy,” she is most likely to be judged as lazy and resented. Because of the discrimination, many with somnolence try to hide the outward signs of their fatigue, distancing themselves further from the help and acceptance they most need.

Understanding another’s perspective is an act of heroism. It is not easy, especially when an invisible and rare illness is drowning the Other. I have attempted to convey a sense of what it means to live with somnolence in this article. Through reading, people can walk a mile in someone elseís snowshoes. They can see the world through new eyes, gain new insight, new interpretations, and realize other ways of thinking exist beside their own.

This is why I love fiction. It takes us on adventures into jungles and lost cities but also deeper still, into safaris of the mind. In books we may come to love characters that we would never think to approach in life. By learning to take another’s side, by becoming sympathetic with characters despite their flaws, we grow into better more loving people ourselves. We may even learn to forgive some of our own shortcomings. Or so I hope.

For this reason I would love to read more fiction featuring characters with special needs. And since I prefer the playful wonder of the fantasy genre, I hope to see more differently abled heroes like the blind artist in NK Jemisin’s the Broken Kingdoms. More paraplegics riding dragons. More of the other kind of dwarves. (Three cheers for Dinklage!)

In my own fantasy novels, Hiresha has some small consolation for her somnolence. Her magic of enchantment can only be cast when asleep, and Hiresha has the power to courageously descend into dreams even amidst peril. She would still give up her magic in a heartbeat if it meant a cure and a normal life. Like others with somnolence, she regrets less the hours lost to sleep and more the waking hours lost to sleepiness.

Clear thinking might be the greatest gift humans possess. I hope science finds a cure to grant more lucid life to those with somnolence. And may none of us waste what life we have.