I’m sorry this is so late, but you can look back at my previous few posts to see why it was late. Thank you for being patient with me.

This round was really, really hard for me to judge because it had so many incredibly strong contesters and just about every book really interested me for different reasons. In the end, I had to pick one winner of this round, but if I’m up front, I had a really, really tough time choosing between two books here (I’ll let you guess which two). Really tough.

Bravo to all the entries, and once again, thank you for being patient with me while my life was in complete chaos. 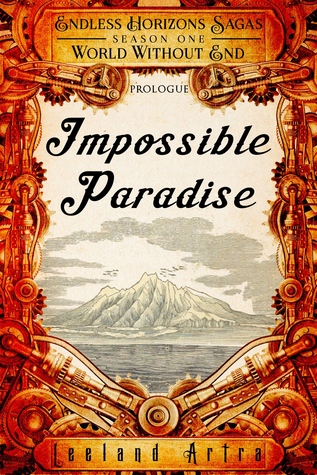 This is another novella in my batch, and I’m kind of surprised. Last year I didn’t get any novellas and so far this year I’ve got two. I enjoy them. They are short, sweet, and to the point which tends to fit into my busy life well right now. Impossible Paradise is the prelude to a steampunk series. A lot is being set up, and a lot is being built on. What really stuck me is that steampunk, in my mind, isn’t really my favorite thing to read. A lot of it feels same-old-same-old, but there was a lot of unique elements here, and a ton of things that I really wanted to know more about. Without having read the rest of the series, I can say I truly enjoyed this novella. The characterization was well done. The world was absolutely captivating, and the steampunk elements were incredibly enjoyable. Also, fantastic map (I’m a sucker for those sorts of things). 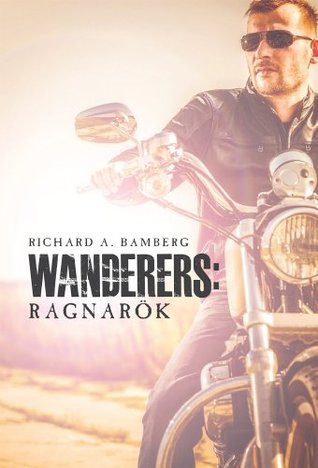 You know, what surprised me most about this one is that it didn’t end up being anything like what I expected it to be. It’s a tad overwritten at times, a bit too descriptive on occasion, but the magic system is really well done, and I loved how just about every element of the book had its own personality and purpose for being there, including the motorcycle which is more than just a motorcycle. The book is action packed, and full of just about everything that could easily be tropey but never really manages to be tropey itself. I enjoyed the twisting and turning of mythology, and the mystery was nicely done, if a touch predictable and cookie-cutter at times. All in all, very well done and a solid entry into this contest. 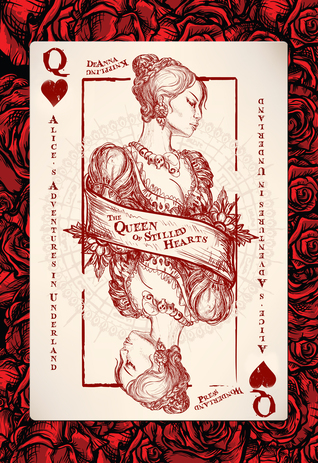 Admission time. I don’t do well with zombies, or Victorian era things. However, I do really enjoy twists on old classics and fairytales. Going into this one, I knew it would be a little bit of a struggle for me. And yeah, I did struggle, mostly because of my own personal thematic issues, no fault of the author. This book is well written, and well executed, despite some slower and/or meandering parts. Knippling managed to keep me interested, and I really enjoyed seeing how she took a story that had been played with a million and a half times, and really made it her own. That’s a strong statement for the author’s skills. In the end, this one isn’t for me, but it’s no fault of the authors. It’s a fault of my own preference, and I really can’t fault the book or the author for the fact that I have issues with some of the subject matter holding my interest. 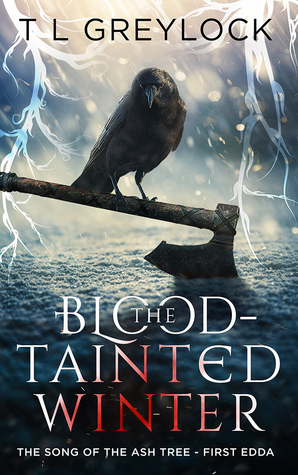 This is a book that falls firmly in the Norse fantasy arena. There are ships, and kings, and a very Viking feel to everything. Raef is a well-drawn character who has a very heartfelt struggle between revenge and familial duty. It’s a dark sort of book but there is plenty of hope in these pages. In the end, though, I did feel like this book was oddly balanced. At times I felt like there was almost too much attention on characterization, and not enough on world building. At other times I felt like there was too much description and not enough character depth. This caused some topsy-turvy scenes where characters felt pale and lacked depth, or the world felt pale and lacked depth. Despite that, the writing is solid, and the story was fast moving, full of emotion, and quite captivating. 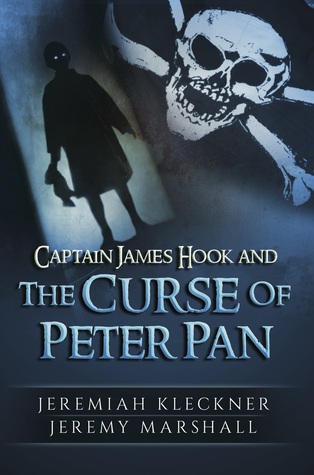 Confession: When I was a kid, I was absolutely obsessed with Peter Pan. Obsessed. OBSESSED, I tell you. To this day I’m pretty sure my siblings all get full body shudders whenever they hear the words ‘Peter’ and ‘Pan.’ That being said, I was really looking forward to reading this book. Peter Pan and Captain Hook? Yes, please. And wow, this book just worked for me. It really revved my engine. It’s the story of Captain Hook, told by Captain Hook, and believe it or not, you really start feeling for this guy. You understand the reasons why he is the way he is, and you start to understand why this hated pirate turned out to be so hated, and you feel really bad for him. The ending left me a little underwhelmed, as I think it could have used a bit more detail, or something, but otherwise this book was a fantastic retelling and a glorious twist on an old tale that is near and dear to my heart. 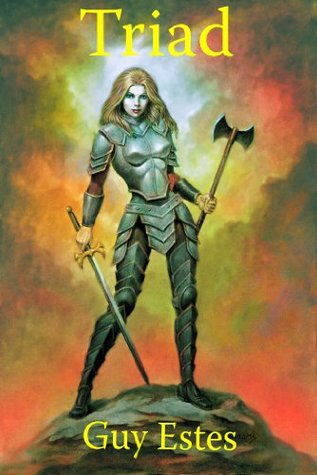 I struggled with this one, and I didn’t expect to. Triad is essentially the tale of good vs. evil, and while that’s an old horse, if an author plays with that theme well, then color me excited. The problem here were two-dimensional characters, and the “evil” people felt very…. cardboard. The start of the novel was pretty weak, and it took until the last half before I really felt like Estes hit his stride and felt really comfortable in the story he was telling. There is a lot here that is worth chewing on, deep themes and promising writing, but I felt incredibly underwhelmed by the characterization.

And the winner is….