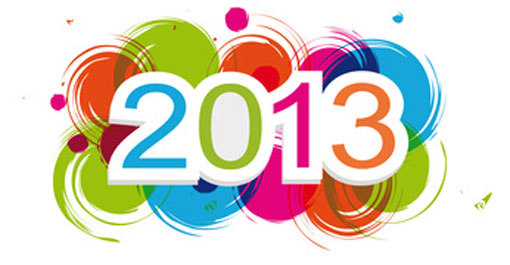 Well, 2013 is upon us, and who is more surprised than I that we somehow managed to survive the apocalypse?

In 2012, I didn’t really have any goals besides the goal to get over myself and start interviewing authors. Which I actually managed to accomplish (and I learned I enjoyed it quite a bit). I also hosted an event, Special Needs in Strange Worlds which was wildly successful and incredibly fun. Other than that, I guest posted on a lot of different blogs and venues, was interviewed a few times and other exciting things of that nature. Perhaps the most exciting, at least to me, is that I finally got a chance to do what I’ve always wanted to do: edit. In 2012, I started helping edit two books, one of which will be released on January 8.

2012 seemed to be the year me and my website both grew and changed in ways I hadn’t ever predicted or expected.

So what on Earth could I be hoping to achieve in 2013?

In all seriousness, I hope 2013 will continue in the same way 2012 went. I want to continue interviewing and interacting with authors. I am also already in the planning stages for another month-long event inspired by Special Needs in Strange Worlds. I hope that this will kick off in April or May. The theme for this one will be different, and rather self-indulgent because it’s something I’m fascinated with. I won’t give it away, but I will give you a clue. It has something to do with worldwide cultures. I’ll let you ponder that until I announce the event when it’s ready. The good thing about this one is that it’s not something I thought of in the shower and then put into action 10 minutes later. I actually have a few good months to prepare this event, so I hope (cross my fingers) it will be as interesting and inspiring as Special Needs in Strange Worlds was.

Personal non-bookish goals:
In 2012, I lost 50 pounds. I plan to lose the last 20 this year (though I wouldn’t mind a few more than that). 10 more pounds puts me in my healthy weight range, and I’d like to get right in the middle of my healthy weight range this year. My bonus for hitting my goal will be the purchase of a new (and much more expensive) camera. It’s time to upgrade… camera, body, mind and soul. I’m almost there. It feels great.
Most importantly, I’d like 2013 to be the year I finally beat cancer. Last night I spent a little time making this stupid graphic to keep me motivated and upbeat when everything seems set against me. I’m hoping against hope that this year is the year that, after two years of struggle (which seems to be more emotional than anything else), I finally win. 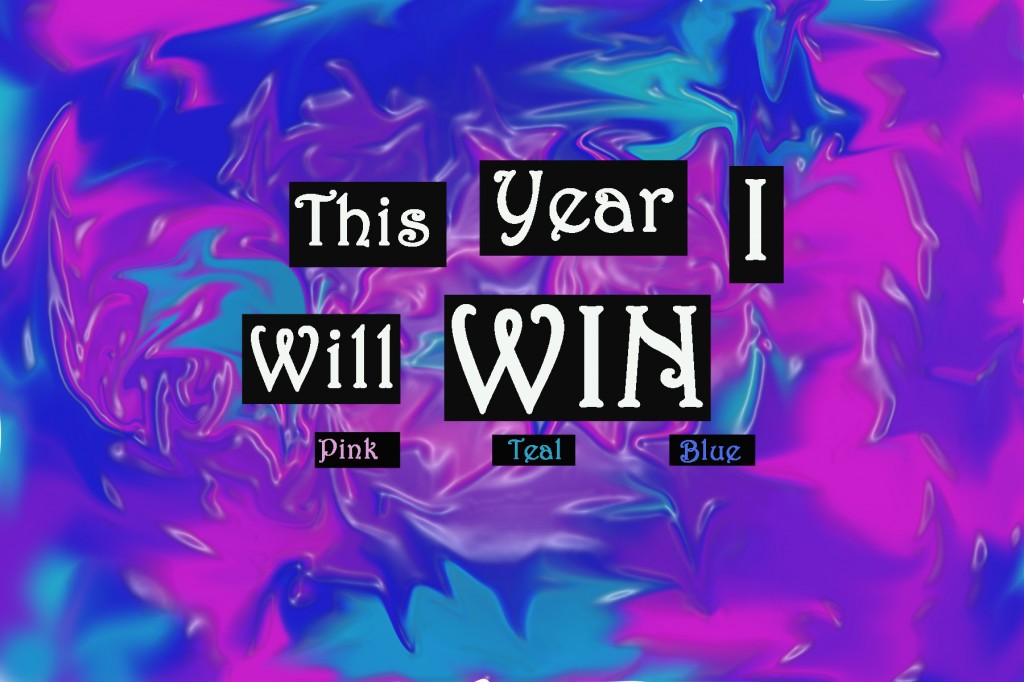