Well, here we are again. First off, huge apologies for being a few days late for my mini-reviews this week. I had some health problems waylay me a bit, and I had to spend a few days just dealing/recovering/existing. I don’t like to write reviews when I’m like that, so I tend to delay them.

But, here we are. Here (finally) are my second round of mini-reviews, in no particular order. 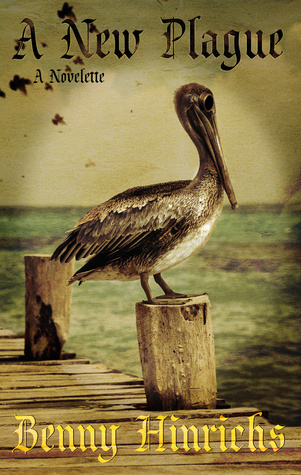 The whole idea behind this novelette is unique, and interested me right away. We have two main characters whose jobs are to start plagues. This is a rather dark story, but that darkness is balanced with a nice dose of humor. It’s also short, weighing in at 70 pages, so it’s a fast read. While I enjoyed the humor, the dark story being told, and the captivating writing style, I did have questions about whether this could have worked better as a longer book, which would have allowed the author to spend a bit more attention on some character, dialogue, and world building (which I did feel was lacking a bit). My only other real complaint was that this book is extremely dialogue heavy, and while much of it was entertaining, sometimes it didn’t really feel natural. All in all, a great romp, and a strong start. 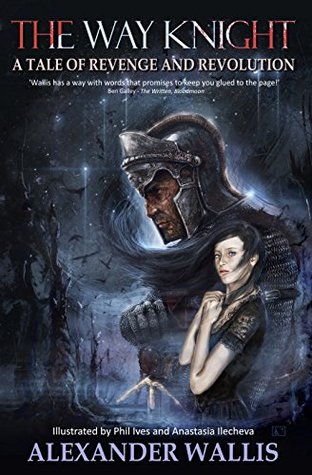 The Way Knight is a sprawling epic really focused on one girl as she moves through her rather dark life. It’s interesting, and there are some points that are very well done. The world building is pretty good, with some interesting cultural nuances, and religions thrown in here and there. The character Daimonia is very well developed. The issue that I ran into is an issue I run into with a lot of books that dub themselves as dark fantasy – it gets so locked into trying to be so dark that it loses focus of everything else that is going on around it. Daimonia eventually just comes off as impulsive and incredibly depressed. There’s a ton of killing, which doesn’t really bug be but yes, at points it felt gratuitous. Some plot points never really have reasons as to why they happen. It’s epic, dark, and I really enjoyed the vision that the author was working toward, but I do feel like this book could have used a bit more freedom to be something other than dark and moody. 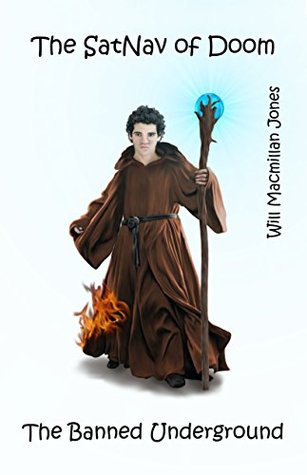 The SatNav of Doom – Will MacMillan Jones

I’m having a hard time reviewing this one. It’s the fifth book in a series, but each book stands alone. I agree with that, in some respects. I think if I’ve read the other four books before this one, I’d understand the characters/motivations a bit more than I currently do. I should also note, I’m not good with slapstick humor. In fact, it tends to bounce off me completely. And this book is slapstick humor, so it largely bounced off of me. It’s funny, but convoluted with a rambling plot. It’s fast paced, full of quirky characters, and more geek references than it actually needed. I did have an issue with the editing – it could have used more. In the end, I don’t really think this book was a good fit for me personally. 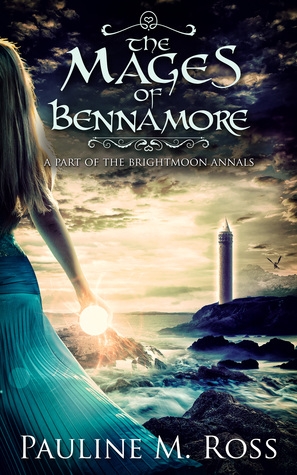 There is a time and a place for those light, fluffy fantasy reads. Those comforting books you can kind of fall into and enjoy despite its predictability and lack of extreme depth. I know that sounds horrible, but really, sometimes that’s what a person really needs. This is one of those books. There really isn’t a ton of depth in the way of characters or world building, and there is a bit of romance, which is both predictable and sweet, but despite that, this book was kind of enchanting. It did have some editing issues, like words used wrong at certain points, and it isn’t really anything incredibly new, but if you need a comfort read, then this might be one you look at. If you’re looking for new, deep, full of profound thoughts and tons of surprises, look elsewhere. 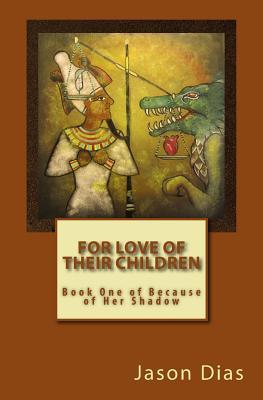 This book takes some time to get into. The world is rich and intricate, and so is the writing. While I do think the prose could have been a little tighter, I was quite surprised by how quickly I was pulled into the book, and all of those details that I love so much. Sometimes it got a little overwhelming, and some of the editing felt a little off, but otherwise, this was a book that really surprised me. It’s a sort of East meets West (kind of) mash up, with gods, magic, religion, complex characters and whatever else you can imagine. Yes, it takes time to get going, and it takes time to sort it all out and define this detailed world Dias has crafted, but things get going pretty quickly after that. 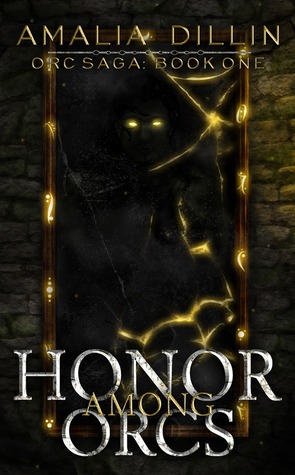 This book was pitched as a Lord of the Rings meets Beauty and the Beast mashup. Okay, I can see that. And I can see where a lot of people would really love this novel. However, my issues really rested in framework, so to speak. The plot took a loooong time to get going. I had a hard time believing some character motivations, and some of the descriptions got repetitive. That being said, it’s an interesting story, and a successful effort to mash together two very well-known stories. In the end, I’m just not sure it worked all that well for me. Good story, good writing, good vision, but the execution left a little to be desired.

For the Love of their Children by Jason Dias